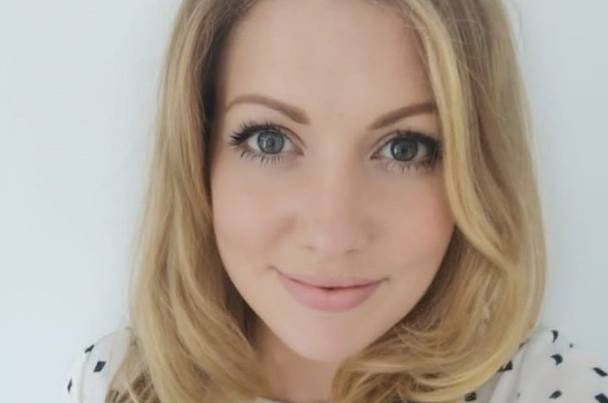 It’s an unwanted and expensive accolade — the UK has the oldest housing stock in Europe, according to the BRE Trust.

Heating and powering so many old and often poorly insulated homes is expensive and a major source of carbon. So, it’s no surprise that housebuilders find themselves on the frontline of the government’s drive to slash UK carbon emissions to net zero by 2050. What is surprising is the boldness of the legislation introduced to force developers to build radically greener homes.

This year, a tightening of building regulations will require new homes to produce 31% lower carbon emissions and, from 2025, a new Future Homes Standard will require all new homes to be zero-carbon ready, meaning they must be highly energy efficient and use low-carbon heating.

The impact of that last requirement, which will effectively prohibit gas boilers from new homes and oblige developers to fit green alternatives instead, is already being felt.

The shift towards the Future Homes Standard has begun. In some areas, it is increasingly common; a sizeable proportion of the schemes my team and I are monitoring in London already incorporate significant elements of the new Standard.

This rapid adoption of new technology poses two immediate inflationary challenges. The first is the cost of the green heating systems themselves. The most used alternative to gas boilers is electric heat source pumps, which can cost up to £8,000 more than a conventional boiler.

As manufacturers boost supply in response to rising demand, prices should start to come down. But the sheer numbers required — 300,000 a year by 2025 if the government’s housebuilding target is to be met — and the UK’s heavy reliance on imports, will keep prices above those of equivalent gas boilers for some time.

Less obvious, but just as serious, is the lack of people qualified to fit the new technology. Recent analysis produced by EY on behalf of The Independent Networks Association estimates that the UK will need roughly 10,000 heat pump installers by 2025 if we are to have any hope of meeting the government’s target. The report found Britain currently has just 1,200 qualified fitters.

While the construction industry has been wrestling with skills shortages for years, the combination of expensive new technology and a dearth of people able to fit it will ripple through the supply chain to impact both developers and lenders.

For lenders and brokers, the pain points are likely to be:

A combination of post-Brexit friction on imports and pandemic-related interruptions in supply has led to both material costs and delivery times to become increasingly volatile.

Against this already inflationary backdrop, responsible lenders should ask would-be borrowers searching questions about whether a scheme can be built to the Future Homes Standard for what the developer has budgeted.

It’s especially important to establish that a price has been secured from a reliable green tech supplier and how long it is valid for. Quotes are typically valid for a limited period and will expire unless an advance payment is made to the supplier. This requirement is likely to impact developer cashflow and should therefore be factored into the facility agreement.

With such a shortage of qualified fitters, subcontractors must be secured right from the off, or else the project risks significant delay.

In a standard 18-month development programme, the first 12 months will typically be dedicated to construction, with the following six months to sales. If construction overruns, sales could be hampered, and the lender’s exit imperilled.

To reduce this risk, the due diligence process should delve into project schedule, as well as cost and procurement, to ensure sufficient float has been allowed to cover extended lead times.

SME developers tend to be more exposed to spiking costs than the big housebuilders. In part, this is simply due to economies of scale. The buying power of the big beasts — who will order hundreds of heat pumps per development rather than a handful — will keep their prices down.

But it’s also a question of precedence. Suppliers will inevitably focus on an order for 800 units over an order for eight, meaning those financing smaller developments could face longer lead times and a greater risk of delays.

Given these risks, lenders and brokers should remember the following three golden rules when considering a Future Homes Standard deal:

Of course, the risks don’t end when construction begins. Prudent lenders will use an expert project monitor to ensure not just the Standard is being met, but that costs and programme are also being managed appropriately.

Ongoing checks should be made to verify that orders are placed on time, the schedule is being met, and the quality of work is consistently high.

Overall material cost inflation is already elevated as the supply chain adjusts to surging business confidence and the post-lockdown boom in demand. That inflationary pressure should ease as supply improves, but there is a danger that as the 2025 deadline approaches, it will be replaced by the additional costs of complying with the Future Homes Standard.

Developers may well seek to pass the additional costs onto buyers, but the jury is out on how successful they will be. It’s highly likely their profit margins will be impacted to some degree.

Therefore, lenders need to realise that accurately estimating construction costs will be a very different ballgame as the Future Homes Standard becomes a reality.