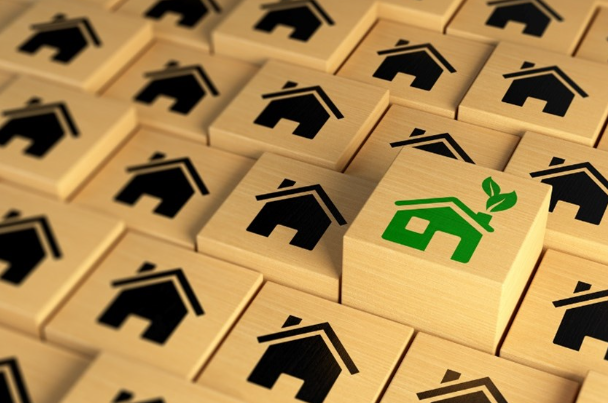 Crisis. It’s a pretty evocative word. How many times do you turn on the news or open a newspaper and hear or see the word? Desensitised from clickbait headlines, we are in danger of taking all meaning out of it.

In my view, there is one real and very immediate crisis — that of the climate. Recently, we have all seen that the world seems to be simultaneously on fire and underwater, from flash flooding across the UK and the terrifying scenes in Germany and Belgium, to the while wildfires raging in Turkey, the USA, Canada, Siberia and Algeria. And who could forget the apocalyptic scenes from Greece? It’s a seemingly endless list of devastation.

Wildfires and flooding are not uncommon phenomena, however the sudden uptick in the regularity and severity — as well as the out-of-season nature, particularly for the flooding — is cause of grave concern. The recently published IPCC report makes it abundantly clear that climate change is due to humans, it is therefore our responsibility to make changes to ultimately reverse the terrifying path we are on.

Within our industry, we have a huge opportunity to lead the way by designing and building more sustainable, green homes. According to the UK Green Building Council, the built environment sector is responsible for 21-22% of the UK’s total carbon emissions (including imported emissions), which represents a huge prospect for us to make a real, significant impact in the reduction of UK emissions.

Currently, there are not enough zero-carbon homes being built, with the vast majority of these being delivered by local councils and as experimental projects. The government has a target of 300,000 new homes a year — imagine the effect if the majority of these new homes were zero carbon!

The green standard for zero-carbon builds is Passivhaus, which was developed in the late 1980’s in Darmstadt, Germany, with the first residences built in 1990. In the UK, certification is controlled by the Passivhaus Trust, which will certify specific projects, products or people.

The design of Passivhaus means the buildings retain an extraordinary amount of heat. As such, there are savings in running costs. With higher upfront construction costs, which has been estimated at circa 8% more expensive in the UK, will people be willing to pay more for an energy-efficient house? There is little evidence currently in the UK housing market due to the relatively low scale of zero-carbon houses on the market, however, we can see from the electric vehicle sector that people are willing to pay a premium upfront for lower running costs.

This is a huge undertaking for the industry, and everybody needs to contribute towards this goal, from architects, developers, builders to finance brokers and funders. With this in mind, Mackenzie Byrne will be reducing its fees for green development projects; any developments adhering to the Passivhaus low-energy standard or equivalent and producing zero-carbon homes will see a 25% reduction in our fee for funding sourced — both in relation to first- and second-charge lending.