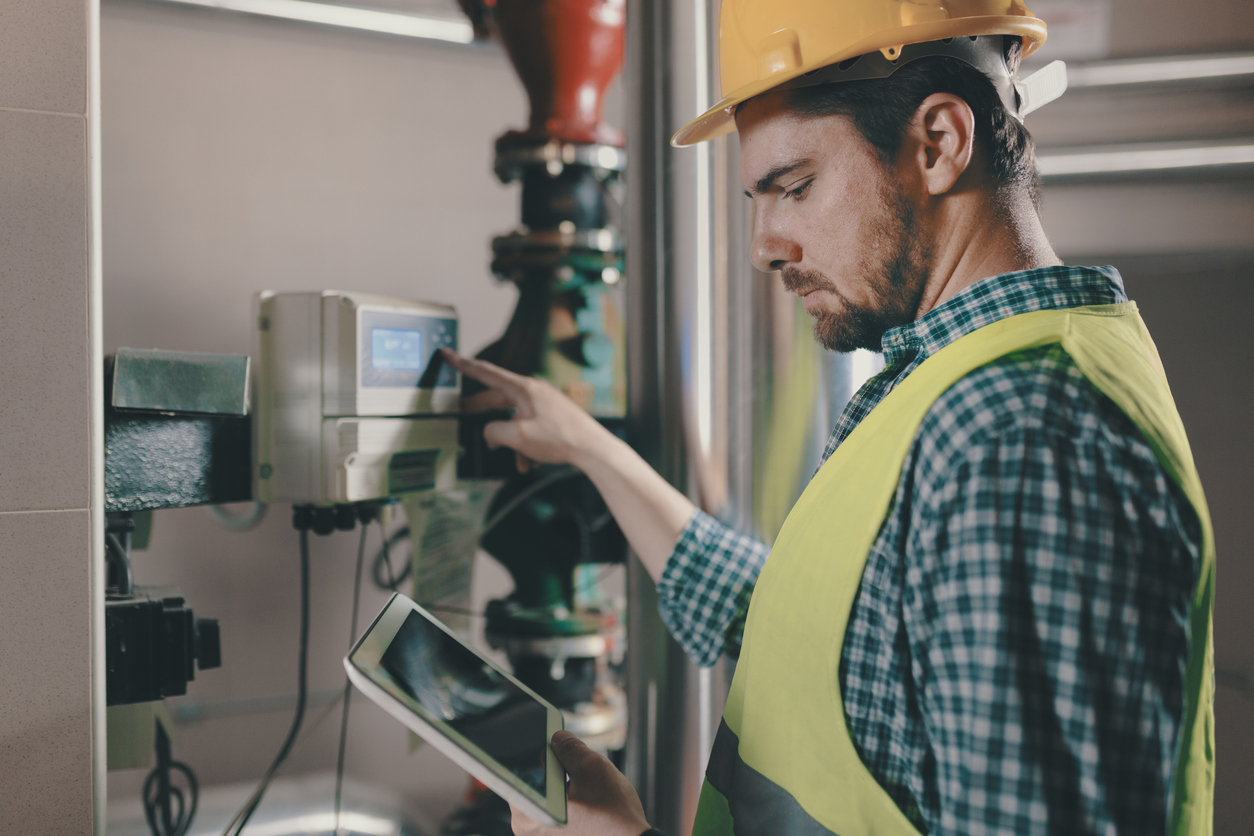 A new report published today (21st September) by Greenpeace UK has found that up to 138,600 new jobs could be created and the economy boosted by £9.8bn by 2030 as a result of decarbonising the UK’s housing.

A properly funded, ambitious programme to insulate homes and swap gas boilers for low-carbon heating sources, such as heat pumps, could deliver huge economic and social benefits, the report ‘The economic impact of decarbonising household heating in the UK’, stated.

The findings come ahead of the publication of the government’s Heat and Buildings Strategy and Spending Review, which is expected to set out plans for decarbonising homes and buildings, and the finances made available to do it, next month.

The analysis — which was produced by Cambridge Econometrics on behalf of Greenpeace UK — used macroeconomic modelling to assess the impact of three housing decarbonisation scenarios.

It showed that the greatest benefits would come from a more ambitious rollout of low-carbon heating technologies and energy efficiency.

The modelling showed the government’s current, less ambitious plans would add £3.9bn to the economy and provide 71,500 new jobs by 2030, whereas the scenario based on the Climate Change Committee’s pathway, which sees significantly more heat pumps installed, would inject £4.8bn into the economy and create 84,700 new jobs by the same year.

The scenario in which heat pump installation costs are lower would boost the economy by £5bn but create slightly fewer new jobs at 83,400 by 2030.

In all three scenarios, the analysis assumed that the government would provide £4,000 grants for households to install heat pumps over the first three years, with grants then falling over time to ensure the cost of installing a heat pump matched that of replacing a gas boiler.

It also assumed that the government would cover 45% of energy efficiency improvement costs.

“A more ambitious plan, which will sufficiently slash emissions from homes, could create many thousands of new jobs right across the country and pump billions into the economy — this should be music to the prime minister and chancellor’s ears.

“Rishi Sunak will be shooting himself in the foot if he fails to deliver the required extra £12bn to green our homes next month.

“His reluctance to dig deep in order to tackle the climate crisis will cost the UK economy much more in the long run, but he’d also be missing a trick when it comes to short-term economic growth.

“It’s time to stop tinkering around the edges and get on with tackling this crisis.”

Jon Stenning, associate director at Cambridge Econometrics, added: “There are concerns that the government’s Heat and Buildings Strategy and funding made available in next month’s Spending Review will fall short of what is required to tackle emissions from housing and fail to capitalise on the thousands of jobs that could be created and economic growth it could provide.

“In order to maximise this significant economic opportunity, Greenpeace UK is calling on the government to deliver within its Heat and Buildings Strategy a comprehensive package of grants, loans and tax incentives that would see the deployment of heat pumps rapidly ramped up this decade, covering the full cost for low-income households — as well as a commitment to phasing out new gas boiler installations early in 2030s.

“This must be delivered alongside a fully-funded programme to properly insulate our homes.”

“However, they face challenges with the competitive, short-term nature of grant funding, which requires councils to have sufficient staffing and capacity to apply.

“Our own analysis found that to achieve net zero by 2050, nearly 28 million homes will need to change how they use energy through methods such as heating systems that produce next to no greenhouse emissions.

“This will require local leadership where councils as democratic organisations can ensure that the benefits are felt by all.

“The Spending Review needs to provide councils with the tools, powers and flexibilities that they need to improve quality standards and decarbonise heat in existing and new-build homes, as well as establish a national framework involving central and local government, and businesses, to address the climate emergency.”