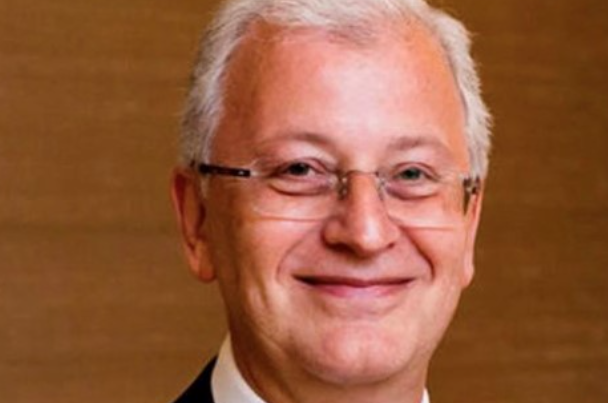 The Mezz Lender officially launched in May with significant funds from the Sydney & London Properties Group.

The principal finance provider is headed up by CEO Simon Pollins (pictured above), who previously co-founded Iron Bridge Finance seven years ago and has spent over 30 years in the property market, 15 of which have been in the mezzanine and bridging lending space.

The business is funded by Sydney & London and its parent company, Gross Hill Properties, via their own equity, both of which are committed to building up a substantial loan book.

The lender told DFT that it is looking to deploy at least £50m in its first year of trading and has already offered terms on over £35m worth of deals.

It also confirmed that it has been approached by various funds that wants to back the lender but is looking to initially lend out a large amount of its own capital.

“I decided that there was a real need and desire in the market for a professional mezzanine lender with significant funds that would stand behind its commitment to lend,” said Simon.

“I was introduced to Michael Gross, the principal behind Sydney & London, who had recently disposed of their extensive office complex at Euston.

“Having met with him and his very experienced team — which includes the ex-global vice chairman of corporate real estate at HSBC — I decided that they were the perfect business partners and, together, we could create something special.

"We are offering certainty and the ability to try to understand the underlying transaction without telling people how to do their own jobs.”

Sydney & London’s Cardiff-based team provides financial and asset management support, as well as its strong business acumen, to The Mezz Lender’s credit committee, including additional insights into commercial property aspects, which is their forte.

The finance provider offers up to 75% LTV and up to 90% LTC on consented residential and mixed-use schemes, and projects involving permitted development rights or new builds.

When asked whether Simon expects to see a rise in demand for mezzanine finance in the near future, he explained that, over the past 18 months, it had seen senior lenders scale LTVs back from 65% to 50-55%.

“In the past four to five months, they have started to offer 65% LTV again, but I think that their credit committees would be happier lending less money — and that is where mezzanine finance can step in to help fill the funding gap up to 75% LTV,” he stated.

“I also see that there is a scarcity of equity providers in the market, and the terms offered are very onerous with a 50% profit split and sometimes a coupon on top; mezzanine finance is significantly cheaper than this and the blended rate with the senior lender is only 8-9% per annum.

“As the market to develop homes grows over the coming year, so will the demand for mezzanine.”

In addition, The Mezz Lender will consider MMC and green/sustainable projects and will support these by reducing its arrangement fees on them.

“It’s important that everybody tries to make a difference, however small, otherwise nothing is ever done to help the environment.”