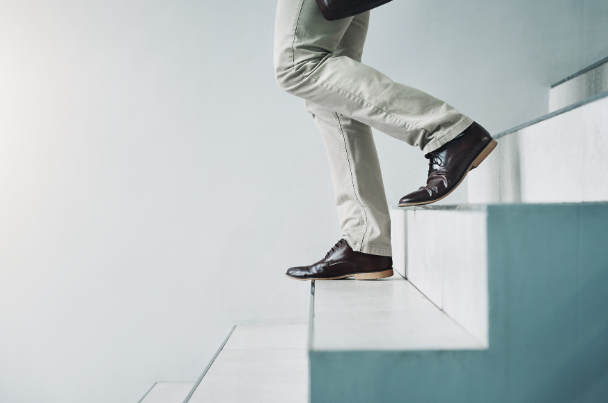 Maslow Capital co-founder, Chris Blowers, has announced his departure after 12 years in the position to take on new opportunities, with effect from 7th October.

In the first instance, he will be working closely with debt advisory business Voltaire Financial LLP.

Throughout his time at Maslow, Chris saw the development finance lender deploy nearly £2bn across over 13,000 units.

“My years spent at Maslow Capital have been very fulfilling,” said Chris.

“It’s been a pleasure being part of a business that has gone from strength to strength, and I wish everyone at Maslow a long and prosperous future and continued success in 2021 and beyond.”

Marc Rose, co-founder and chairman of Maslow, added: “All of us would like to thank Chris for his 12 years of unwavering support for Maslow, during which time he has helped nurture its ambitions and growth.

“We wish him all the very best for the future.”

Chris’s ongoing client relationships will be served by the rest of Maslow’s team.