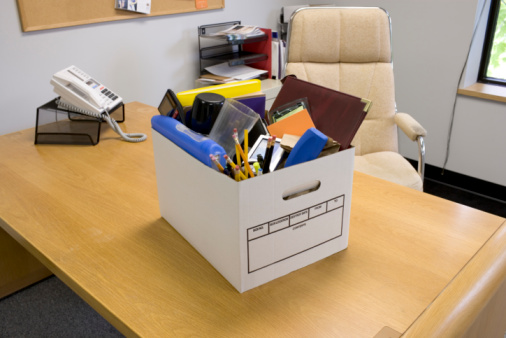 A construction firm has announced plans to streamline its UK operation .

A construction firm has announced plans to streamline its UK operation.

Laing O’Rourke, whose projects include Canary Wharf, the Millennium Dome and the Olympic Park, is consulting its UK-based employees to establish a more competitive business structure.

It says the proposal may result in around 200 redundancies from its support functions and regional office networks.

In a statement on the company’s website, Laing O’Rourke said: “The proposal will allow the organisation to increase its focus on winning and delivering the £9.2 billion of major projects and strategic frameworks currently on its order book.
“There will be no impact on client service levels as we continue to deliver world-class projects on their behalf.”
At the end of last year, Laing O’Rourke was awarded a £116m contract to build the Brunel Building in Paddington which will create 240,000 sq ft of office space in central London.