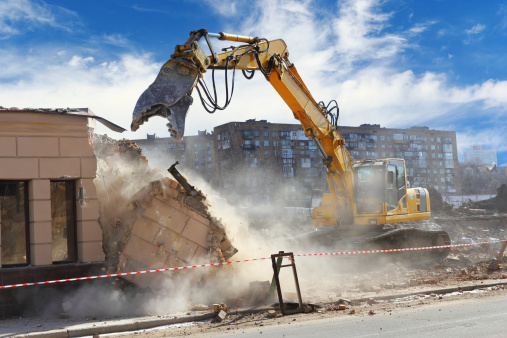 In a landmark case, a property development firm has been hit with a fine after destroying a bat roost .

In a landmark case, a property development firm has been hit with a fine after destroying a bat roost.

Hargurdial Singh Rai, 54, and his company ISAR Enterprises Limited, both of Birmingham, were convicted in 2014 after destroying a bat roost in an empty commercial property in Matlock.

The property underwent a redevelopment despite an ecological report which identified the loft space of one of the premises as a resting place for brown long-eared bats.
It was revealed in 2014 that the work had resulted in the destruction of the bat roost.
Earlier this month, His Honour John Burgess sitting at Derby Crown Court, quashed Mr Rai’s conviction but went on to consider a Proceeds of Crime Order which seeks to ensure than offenders do not benefit financially from their criminal behaviour.
In this case, it was agreed by both sides that the financial benefit amounted to £5,737.
His Honour Burgess said the offence was not intentional but ‘at best’ negligent and fined ISAR Enterprises Ltd £3,000 and ordered the firm to pay £2,000 in costs.
The Bat Conservation Trust which assisted the police and the prosecution said the fine sent a strong message to developers to the effect that they cannot expect to benefit from criminal behaviour.
“It is our view that this case is the most significant conviction for bat crime ever recorded,” said the Trust.
“Not only is it the first occasion where such a case has been heard in the Crown Court, but to our knowledge, it is the first time that a proceeds of crime application has been heard in relation [to] any wildlife crime not involving the illegal trade in endangered species.”