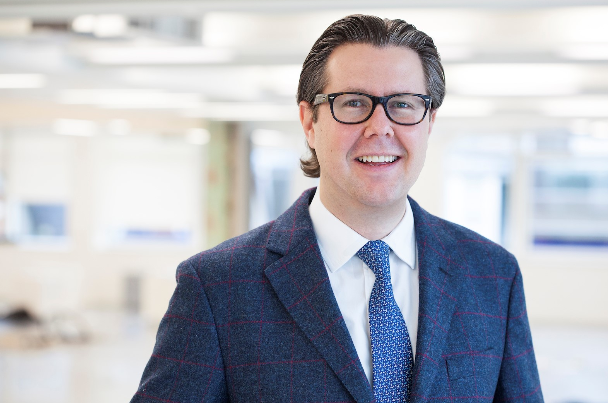 LendInvest has expanded its property development academy to four new cities around the country in response to overwhelming demand.

Academy courses will now be held for the first time in Manchester on 25-26th May, Edinburgh on 22-23rd June, Birmingham on 7-8th September and Bristol on 9-10th November.

LendInvest will also hold three additional courses in London and the South East this year, although the courses in the capital are fully booked for the rest of 2017.

Christian Faes, co-founder and CEO of LendInvest (pictured above), said: “There are no quick fixes to our national housing crisis, but by equipping more developers with sensible advice and tools to both get started on and complete their projects, we can empower the small-scale housebuilding sector to do more to deliver more homes on to UK streets.

“The response to our London and South East academy courses has been incredible and prompted us to accelerate plans to roll-out nationwide.

“It’s important to our attendees that they hear from people that understand the problems they might be facing that are typical of their specific area.”

The LendInvest Property Development Academy was launched in September 2016 as a non-profit initiative to improve the skills of aspiring developers.

The programme – established in collaboration with academics from the University of Reading and supported by the Home Builders Federation – covers areas such as evaluating sites, applying for planning and selling the end result.

The first course was 10 times oversubscribed and LendInvest has since received over 300 quality applications from around the country.

Tom Bloxham, founder of UrbanSplash and a past academy speaker, added: “The academy is a great initiative in an industry that’s crying out for better education and more help for would-be developers.

“Perhaps if a course like this had existed when I first started out, I’d have avoided some of the many mistakes I made as I learned on the job.”

Chorley Building Society has reduced its rates on a range of self-build mortgages, exclusively available through BuildLoans....

Southern Grove gets green light for £7m development in Enfield

The construction industry is facing a “large and persistent” skills shortage that may hamper its ability to deliver the government’s 10-point plan to reach net zero carbon emissions by 2050, according to the Institute for Public Policy Research’s (IPPR) study published on 23rd February....

The continued positive momentum of Britain’s housebuilders — which in January saw strong growth in the residential construction sector in the industry-wide PMI survey — has underpinned strong demand for both bridging and development finance....

JaeVee has completed a joint venture with Roddy New Homes on the development of 12 residential houses in Deal, Kent....

Robert Jenrick has announced that the government will create a second headquarters for the ministry of housing, communities and local government in Wolverhampton....

If advisers are not constantly expanding their knowledge, they are instantly at a disadvantage