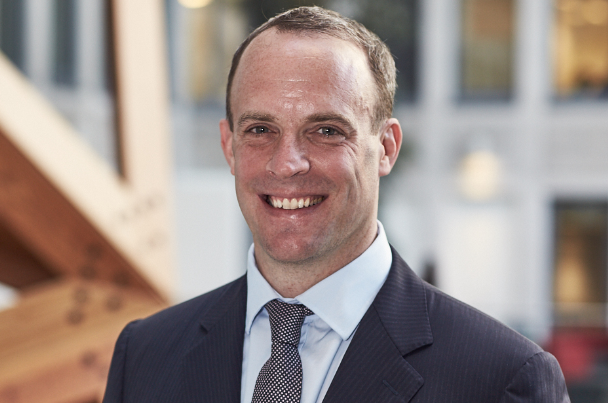 Dominic Raab (pictured above) has been appointed the new minister of state for housing at the Ministry of Housing, Communities and Local Government.

Mr Raab previously served as minister of state at the Ministry of Justice, having been appointed to the post in June 2017.

Following a ministerial reshuffle by Theresa May, the department has changed its name from the Department of Communities and Local Government.

“Building the homes our country needs is an absolute priority for this government and so I’m delighted the prime minister has asked me to serve in this role,” said Mr Javid.

“The name change for the department reflects this government’s renewed focus to deliver more homes and build strong communities across England.”